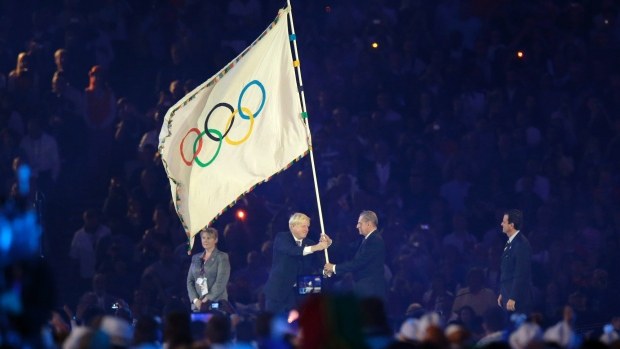 I have an Olympic hangover.

Over the past two weeks, I have been binging on the spectacle and drama of the London Olympics. I delighted in the pageantry of the ceremonies; I admired the grit and determination of the athletes; I cried with the winners and with the losers; I questioned the athleticism of some of the sports (Rhythm gymnastics…seriously?); I bitched about the poor TV coverage; I relished in the social media, especially coming from friends in London; and through it all, I admired the ability of so many countries, athletes and people to come together for such a rare and extraordinary event.

Today—with the cauldron extinguished and the Olympic flag once again folded neatly away—I find myself feeling a little depleted, my spectator serotonin levels at a depressing low. The only holdover I now have from the London Olympics is that damn Spice Girls song from the closing ceremonies last night (“Wannabe”), which is stuck in my head like the lingering taste of booze the morning after.

What has and always will amaze me about the Olympics is how much people of all nationalities, religions, demographics, socioeconomic status, etc. feel connected to it and, in the process, each other. It is genuinely a movement of the people, staying true to the Ancient Greek Games when people literally moved across great distances to compete peacefully with one another. These recently concluded Games reinforced for me how much the Olympics remains a movement of the people, despite the IOC’s sometimes brazen tactics to deter or even prevent it from being so.

The IOC is known the world over as one of the most zealous brand police forces out there, rivaled only by Disney in their claim and authority over a collection of words and symbols. As a firm believer in branding, marketing and the sponsorship opportunities that come with them, I respect their determination to protect the considerable dollars that corporate sponsors pay to associate themselves with the Olympics.

But their resolve to go after everyday citizens and local business owners confuse me: like forcing a local baker to remove the bread version of the Olympic rings he had in his window or telling a local English town that they would have to rename their “Olympicnic.” These people aren’t trying to profit off the Olympics; they’re simply trying to celebrate them. The vast majority of brands out there would gladly welcome this level of engagement.

Why does the IOC fight it?

I can appreciate some of the reasoning behind their take-no-prisoners approach to brand policing and understand the benefits of it on the Games themselves (as IOC member Dick Pound pointed out in a recent HBR blog post). Still—with the Internet, social media and tools that enable anyone with an idea and an ounce of creativity to become an artist, author or filmmaker—it is clear that the IOC is fighting a losing battle and not always picking the best battles to fight.

Interestingly, in the London Summer Olympics and the Vancouver Winter Olympics that preceded it, it was the organizing committees (LOCOG and VANOC) that did such a stellar job of democratizing the Games and ensuring the people truly felt connected to them. I already wrote about how VANOC successfully handed the 2010 Games over to the people, stepping back after considerable planning to simply let things happen. London also made considerable effort to include, connect and represent regular citizens in these Games, starting with its much-maligned logo, which is meant to depict the dissonance and sometimes-anarchic energy of people. Look at the social media activity during these Games, and there is no denying the tendency of people—regular spectators and star athletes alike—to come together on a level playing field and share their passion for sport, their delight in victory and their marvel at the human endeavor.

And where is the IOC in all of this? Down in the streets—both real and virtual—with the people (or in the case of London’s popular mayor, dangling above them)? No. They seem to always be standing apart, arms crossed in Makayla Maroney fashion, choosing not to be involved and choosing instead to rule, govern and police. It speaks volumes to the power of the Olympic movement that it still thrives despite the detachment its organizers seem to have from the very people it is supposed to serve.

At some point, the IOC is going to have to give it up, both literally and figuratively. They should step down from the throne and mingle a bit with the common folk. They should open themselves up, have some fun and play more nicely in the sandbox. They should stop fighting the tide and, instead, use the energy of that tide to make the Olympics even better and more loved. More than anything, they should invite, include and participate. Even the Olympic Creed states, “The most important thing in the Olympic Games is not to win, but take part.” I wonder if anyone at the IOC has read that recently.

on Give It Up IOC. 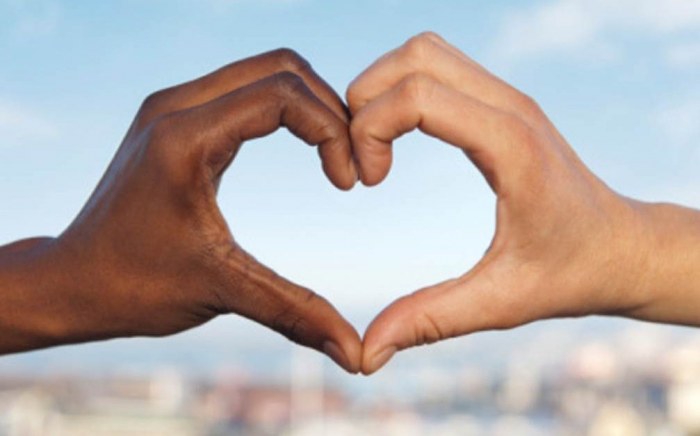 “My husband and I worry constantly about keeping our son safe as he gets older,” she confided. “One thing in particular we … 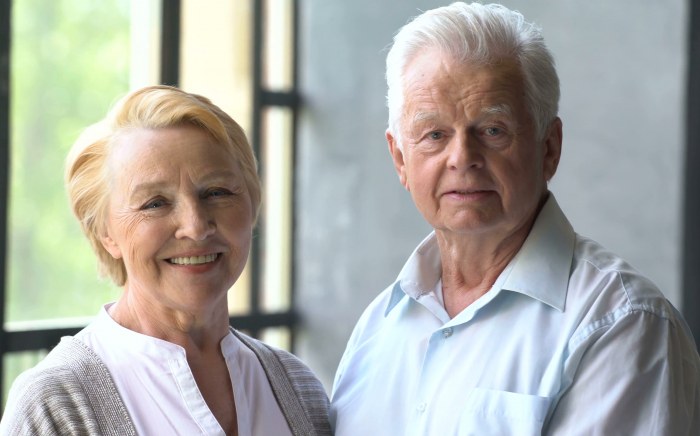 In the litany of hospitality choices, B&B’s (bed and breakfasts) would fall at the bottom of my list. There is something about …