Imagine your Story, Build towards It, Then Let It Happen

This past Wednesday, I cried in a business situation.

I was up in the Rocky Mountains of Alberta, speaking at a conference for the International Council of Shopping Centers, talking about using storytelling to create more meaningful connections and experiences for shoppers. But it wasn’t my presentation that made me cry (which would’ve been unbelievably awkward). It was Andrea Shaw’s.

Andrea is the founder and managing partner of Twentyten Group. She is also known as the former VP of Sponsorship and Marketing for VANOC, the organizing committee of the Vancouver 2010 Winter Olympics. Andrea packs a lot of infectious energy and grit into her tiny frame, both of which came flowing forth as she talked about the power of having a vision and working tirelessly (and she emphasized, tirelessly) to achieve it. At the end of her speech, she showed a four-minute highlight film of the Vancouver Games, and that’s when I got all weepy. I found solace in the fact that I was not the only one in the room with tears running down their cheeks.

First, envision the story of the future you want people telling and be proudly stubborn in your adherence to it.

“This will be Canada’s Games,” said John Furlong, CEO of VANOC, from the outset. And despite a mountain of criticism from British Columbians and Vancouverites (myself included) who wanted to lay greater claim to the 2010 Games, he and his team never wavered from that vision. Ever. Through these Olympics, VANOC wanted the world to have a new story of Canada to tell; and they wanted Canadians to have the same for their own country. As Andrea told us, everything VANOC did was in pursuit of realizing that vision and working towards that story.

Second, imagine and create the experiences that will enable that future story to emerge.

These Games really started to become Canada’s when the torch relay stretched its way 45,000 kms across the country, giving 94% of all Canadians – many of whom would never make it to Vancouver – their own Olympic story. The Opening Ceremonies furthered this story of national unity with beautifully choreographed representation from all corners of the country. And VANOC’s partnership with The Bay and the creation and sale of the red maple leaf mittens gave everyone – Canadians and non-Canadians alike – a physical way to show their Canadian pride.

And lastly, after all the planning and all the preparations, step back and let it happen.

The most admirable aspect of VANOC’s management of the Vancouver Games was in the way they bravely and selflessly gave up ownership of them once the Games started, metaphorically handing them over to Canadians. They still managed the experience, but they didn’t try to control it. They reacted to situations, but they never over-reacted. Through countless challenges – the faulty arm of the Opening Ceremonies cauldron, the lack of snow on Cypress, the death of the Georgian luger – they remained calm and intuitively responsive.

And when it all started happening, it happened in a big way. Still, VANOC never panicked. Instead, they seemed to simply “roll with it,” trusting that the facilities (e.g. lots of public places to experience the Games outside of official venues), the training (e.g. the pride and “bend over backwards to help” approach of the Blue Jacket volunteers) and the procedures (e.g. working with the BC Liquor Board to manage store hours and public drunkenness) they had put in place would hold, even though all that energy flowing through Vancouver was greater than anything they had ever imagined.

The Irish poet John O’Donahue, once said, “I want to live as a river flows, carried by the surprise of its own unfolding.” This is what VANOC enabled, allowing this story they had worked so hard to create to ultimately unfold on its own, all the way up to that magical gold medal win in men’s hockey (click here for my absolute favourite video of that moment). They recognized that once this Olympic experience got going, it had a power all its own; and they let it run. Through it all, they had vision, conviction and faith, because they had imagined a story that was achievable and worth achieving – a story that we Canadians will tell for years to come, always with a twinkle in our eyes, quiet pride in our voice and a warm glow in our hearts. 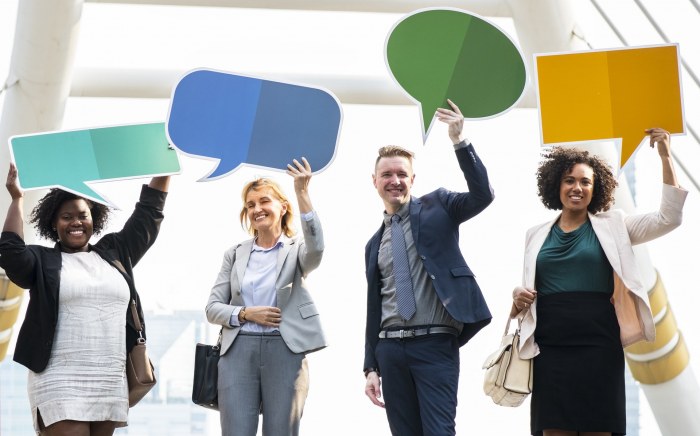 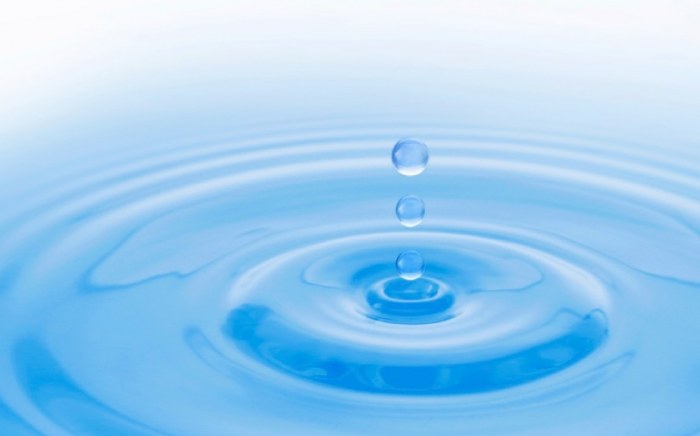 Four Ways to Get Employees to Embrace Your Brand Story

I love a client who loves their brand. I was meeting with such a client recently, talking with her about deepening their …

Imagine Your Story, Build Towards It, Then Let It happen | BB&Co
Become a Stronger, More Confident Storyteller