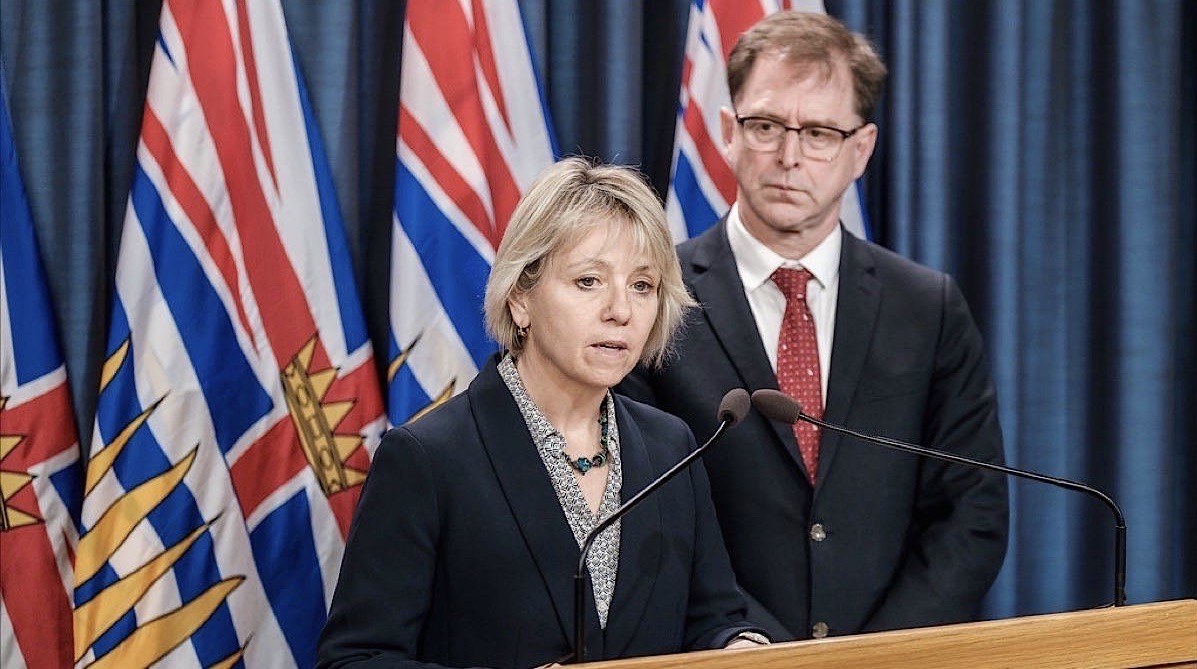 Strong and effective leadership communications are important at any time, but are especially so in times of crisis. And I can’t remember a time when we have seen more leaders communicating  than right now, during this COVID-19 crisis. From elected officials to medical experts to CEOs, leaders of all shapes and sizes are stepping up and stepping forward to inform, enlighten and inspire us. They are also providing a master class in leadership communications that we can study, to the benefit of ourselves and those we work with.

This post is the first in a series of posts outlining what I have been learning about effective leadership communications in these times of crisis. These lessons have been developed, in part, from my own observations and constant, somewhat obsessive surveying of the news. But they also and importantly come from dozens of friends and colleagues who let me know which leaders they felt were doing a great job at communicating during this COVID pandemic, and why.

You will recognize many of the leaders referenced in this series, but some you will not. Regardless, they are all doing something extraordinary and effective with their leadership communications. May their content, delivery and style serve as a model for us all.

In a medical crisis such as COVID-19, one would hope that hard facts alone would be enough to persuade people to do what needs to be done. But such is not the case. Make no mistake, scientific data and epidemiological forecasts can be very convincing, but they are often not enough to motivate the broader public to take necessary action.

To break through and engage in a crisis, effective leadership communications must connect with the whole person, speaking to our heads and our hearts. More specifically, they should balance the hard facts shared by that leader, with the humanity of that leader. Because while hard facts inform us, humanity inspires us…as in “breathe life into” us, giving us the courage to embrace the facts being shared, the person sharing them, and then do right by both.

There are many leaders who are doing this extremely well, from Governor Andrew Cuomo of New York (I’ll get to him later) to German Chancellor Angela Merkel (I’ll get to her too) and Mayor Lori Lightfoot of Chicago. But to illustrate this first and perhaps most important lesson in leadership communications, I want to focus on someone in my own backyard: Dr. Bonnie Henry.

Dr. Bonnie Henry shows the person behind the professional

Bonnie Henry is the Provincial Health Officer of British Columbia (BC): my home province here in Canada. For all intents and purposes, she has become the face of the BC government’s response to the COVID-19 epidemic. She has been put selflessly front and centre by her boss and BC’s Minister of Health, Adrian Dix, who felt that, during this crisis, British Columbians deserved to hear regularly from a seasoned medical expert with deep knowledge in this area.

Like many regions around the globe, BC has been holding regular briefings to inform the press and their public on what they know and don’t know, what they foresee, and what they are asking of its citizens, business and communities moving forward. From the beginning, Dr. Henry has played a large role in these briefings. Her communications style is not overly dynamic or exaggerated. Rather, she has a very calm and measured delivery that — while it wouldn’t necessarily fire up the team during a locker room pep talk — strikes the perfect chord in this COVID crisis.

One early briefing on March 7 was not only a watershed moment for Bonnie Henry, but also for the entire province of British Columbia and the future impact of COVID-19 on us. Amidst the reporting of the latest facts and increasingly urgent requests of British Columbians (e.g., social distance, stay at home, don’t travel for spring break), Dr. Henry got a bit emotional when she started talking about the vulnerability of seniors in particular. She had to pause for a moment to regain her composure before continuing. (You can watch that moment at 6:30 in this YouTube video.)

Later on in that briefing — just after Dr. Henry gave clear advice and strong direction to people attending the Rugby Sevens in Vancouver that weekend — a reporter asked her about the moment that had transpired earlier and the emotions that had surfaced during it. He said, “I’ve never seen this emotional side of you before, and it’s very human.”

Dr. Henry smiled and acknowledged the moment and her emotions as they, once again, resurfaced. Fighting back tears, she talked about going through SARS and Ebola, and knowing how stressful COVID is going to be on our healthcare system, our colleagues, and our families who are dealing with this. She then admitted that she’s probably a little tired herself (Who wouldn’t be in her position?), before adding, “It’s a very difficult time, and I’m feeling for the families who are dealing with it.”

But as she revealed these emotions and shared her humanity, this professional standing behind the podium also became a real person living among us. And in that moment, we connected with her, and we trusted her at a deeper level. In turn, that made us want to follow her and, quite simply, do what she was asking us to do.

Many have credited this beautifully human moment (and the repeated replaying of it on the news) as the time when British Columbians stopped just hearing about COVID-19, and started seriously doing something about it. While British Columbia has had its fair share of cases, hospitalizations and deaths, they have been lower, per capita, than other provinces and states in North America. And in a time when Quebec and Ontario are still, unfortunately, seeing their curves shoot upward and waiting for an apex, Dr. Henry was able to report as far back as March 27 that BC’s curve had started flattening, and it has stayed relatively flat ever since.

At the end of the day, always remember that people follow other people. They don’t just follow reports or data or PowerPoint presentations, they follow the people behind those things. So when you’re communicating as a leader, especially in times of crisis, don’t hesitate to let your teams, your partners, even your clients and customers see the person behind the professional: not just what you’re knowing or doing or planning, but also what you’re thinking, feeling and experiencing.

It requires some courage and certainly some vulnerability, but it can boost the impact of your communications and people’s embrace of and response to them.

Five Elements of a Strong Story in Leadership Communications

The five key elements of a strong strategic story, building from the bottom up Of all the communications tools available to a …