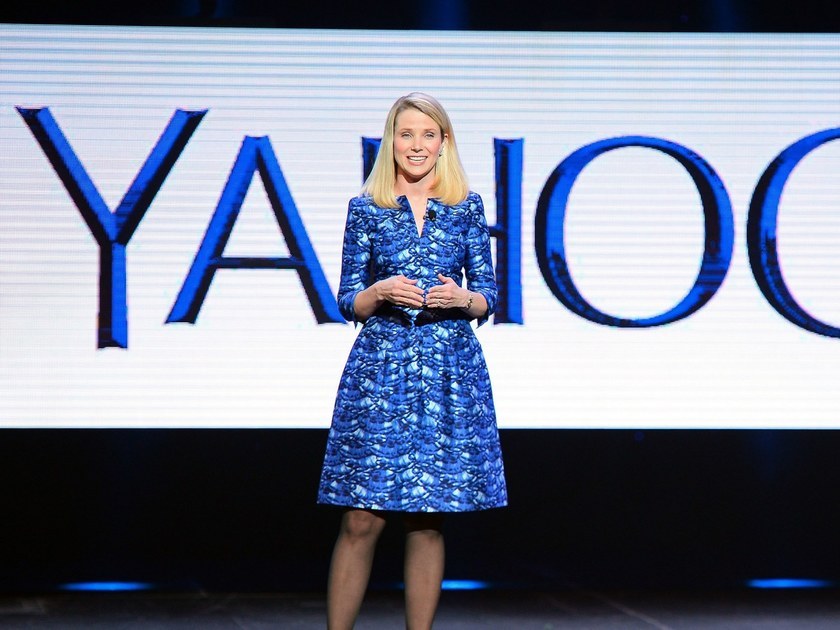 Yahoo CEO Marisa Mayer’s decision to call all Yahoo employees back to the office will likely be studied for years to come not so much for what she did but for how she did it.

I can appreciate the need for Ms. Mayer to make a dramatic change to revive a flailing company; and clearly, this experienced executive understands the central role that employees play in helping her enact the change she envisions. After looking under the hood for several months, Ms. Mayer determined that a key issue holding the company back is the corporate culture that surrounds those employees: a culture that had become void of energy, innovation and inspired collaboration. And so, she set about to change that culture as quickly as possible. But it is in her haste, not her vision, that I think she erred.

Strong corporate cultures are developed or evolved over time, not overnight. They are seeded from the top down, as leaders determine and espouse a strategic vision and values for the company and (hopefully) create a working environment and operational framework that enable both. But they also grow from the bottom up, as employees not only see this strategic vision and values but also see themselves in them, working together towards the vision and bringing the values to life each step of the way. Employees are the soil in which a corporate culture is cultivated, and the more nourished and involved that soil is, the more that culture will thrive.

Change is hard, but it’s also necessary, and it can be effective if managed properly. Storytelling can be a powerful tool to help corporate leaders soften the ground for change and engage and align employees around it. But to have the most positive impact on corporate culture, leaders have to use storytelling strategically in three ways:

First, envision a future story for the company and share it broadly, before you start making big changes.

Tough workplace decisions are easier to understand and accept if there is some context first established for them: a bigger picture, a broader vision, a story that gives meaning to those decisions. CEO’s need to establish that context and the best way to do so is by sharing a story of not only where the company has been and is today, but also where it must go in the future.

In looking at the company-wide memo that announced the end of working from home at Yahoo, it seemed that while they tried to connect that decision to other, previously-launched initiatives, there is still no broader story serving as a contextual backdrop for them. Maybe Ms Mayer didn’t feel like she had the time to develop and share a bigger-picture, future-oriented story. But if she had before announcing the end of working from home, it would’ve made that bitter pill (and likely others) easier to swallow.

Second, invite employees into the conversation by asking them to share stories connected to the new vision for the company.

Storytelling provides a way for corporate leaders to pull employees into a dialogue around a new strategic vision versus pushing tough decisions based on that vision down upon them. Granted, corporations are not democracies, and everyone doesn’t have an equal vote in how they’re run. But everyone does have a voice, and if they’re given a chance to express it through storytelling, they will be more open to the inevitable changes that are coming down the road. So while a new strategic vision for a company is typically crafted by its leaders, employees should be asked to contribute to that vision by sharing stories of how it is already coming to life in the trenches, where it isn’t coming to life and how it could better come to life in the future.

By connecting their own stories to a new corporate vision, employees are able to make that vision real for them personally. And through the simple act of sharing those stories, they will often, on their own, draw conclusions similar to those the leaders of the company have already drawn. I’m certain that many employees already shared Ms Mayer’s belief that working from home wasn’t working for Yahoo. I’m also certain many other employees would’ve reached that conclusion on their own if they were engaged in some StorySharing around the new vision and future story for the company.

And lastly, live by example by becoming the company’s Storyteller-in-Chief.

When a CEO asks for new ways of thinking, talking and acting, employees will always look up the ladder to see if she is practising what she preaches. CEO’s can do so by constantly sharing relevant stories of their strategic vision and future story coming to life and making a positive impact across the company.

I am eager to see if the changes at Yahoo will make a difference. I hope they do, because I hate to see great brands fall as the business behind them fails. I don’t begrudge Ms Mayer making the decision she did, but the way she did it was like ripping off the cultural Band-Aid too quickly. I’m sure that, as a mother, she knew it would hurt and that employees would cry and complain. But she likely also thought that employees would eventually get over it and move on. For her sake and Yahoo’s, I hope they do.

on How to Change Corporate Culture with Storytelling. 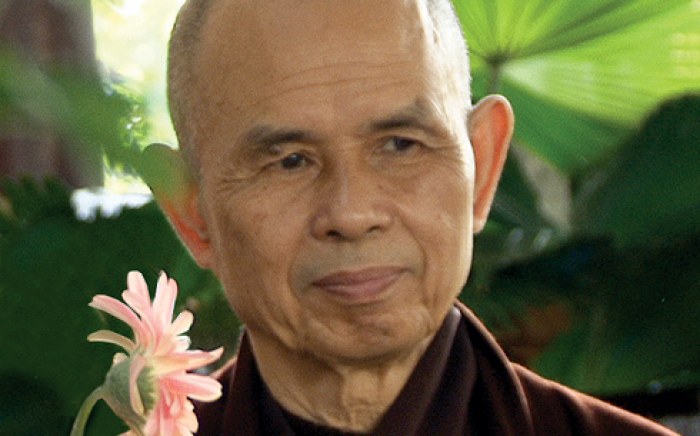 Last Saturday, when I boarded a flight from Moscow to Singapore (and then from there, on to Sydney), I was pretty excited: … 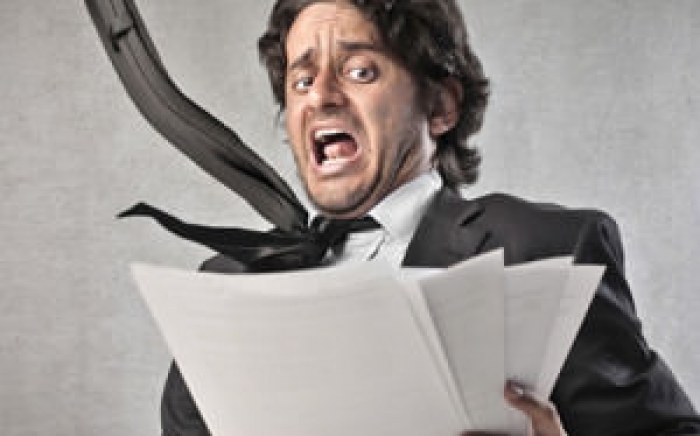 Undermining the Mission of Mission Statements

As a youngster, I was not a strong student. My parents, God love them, tried motivating me to apply myself more, with … 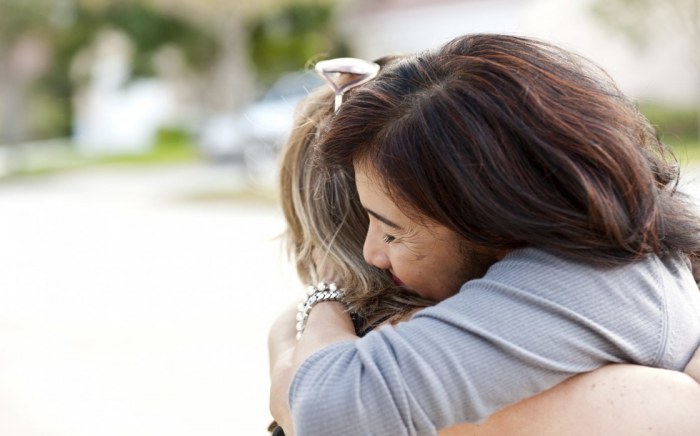 When a Personal Story Becomes a Leadership Story

“Fifteen months ago, my life changed forever when my husband of 24 years died by suicide.” So began a story shared by …