Lessons from Lincoln on How to Persuade with Storytelling

For the past several months, friends and colleagues have been urging me to see Steven Spielberg’s “Lincoln.” Having finally gotten the opportunity to do so on recent flight, I am grateful for my friends’ steady insistence. I am also grateful for the nice woman seated next to me who pretended not to notice me tearing up several times during the film.

Lincoln As A Storyteller

“Lincoln” is based on Doris Kearns Goodwin’s novel, “Team of Rivals: The Political Genius of Abraham Lincoln,” which my mother gave me for Christmas several years ago with the simple instructions of, “Here, learn something.” The movie does an incredible job of showcasing the remarkable depths of Mr. Lincoln’s persuasiveness: most notably his ability to swim tenaciously and tactfully against a current of opposition until he eventually tires that current and coaxes it to flow in his direction. The movie celebrates many things about Mr. Lincoln, reminding us what a great president, leader and man he truly was. What the film celebrates most, however, was Mr. Lincoln’s talent at oratory and debate and, in particular, his masterful use of storytelling to amplify the power, impact and persuasiveness of his oratory and debate.

I imagine that if Lincoln were alive today, retired from the presidency, he would be spending the twilight years of his stellar career sharing his wisdom on persuasive communications with others. I envision him giving a TED talk somewhere, waxing on about how and why storytelling can be so effective and powerful in the most combative of situations, sharing the following rationale.

Abraham Lincoln was a great leader because he was a great communicator, and he was a great communicator because he was a great storyteller. But he wasn’t just any type of storyteller; he was a strategic storyteller. He deeply understood the power storytelling has to influence the way people think and feel about an issue, shape their perceptions and move them collectively towards a desired action. And he was able to read a contentious situation, the people involved and their opposing point of view, and then strategically pick the right story to tell at the right time. Did he have a gift? Did someone teach him about storytelling? I don’t know. What I do know is that his ability to put storytelling to work simply…worked. And we are all the better for it.

on Lessons from Lincoln on How to Persuade with Storytelling. 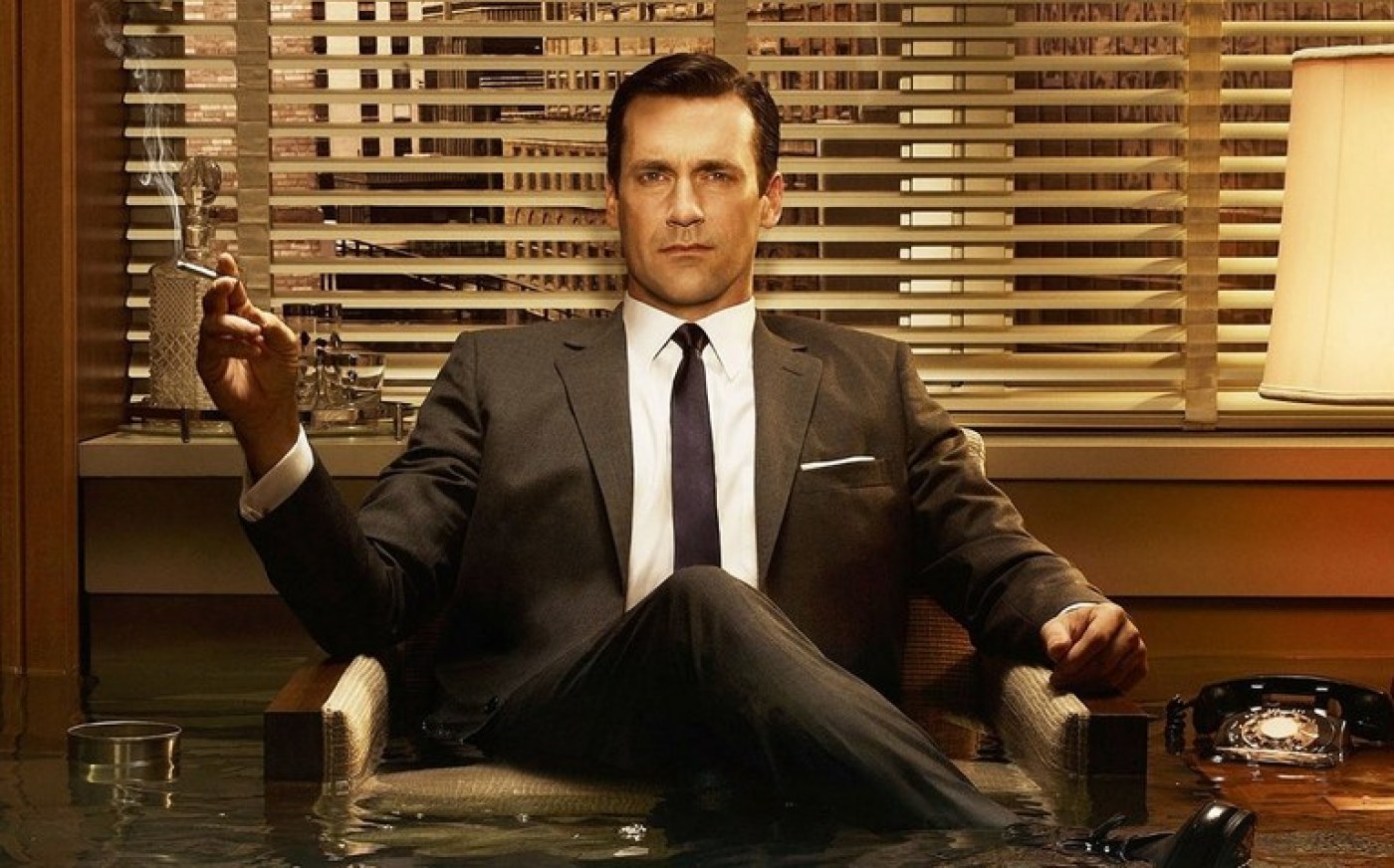 My name is Bill Baker, and I am a recovering advertising executive. Before diving into the world of strategic storytelling, I spent … 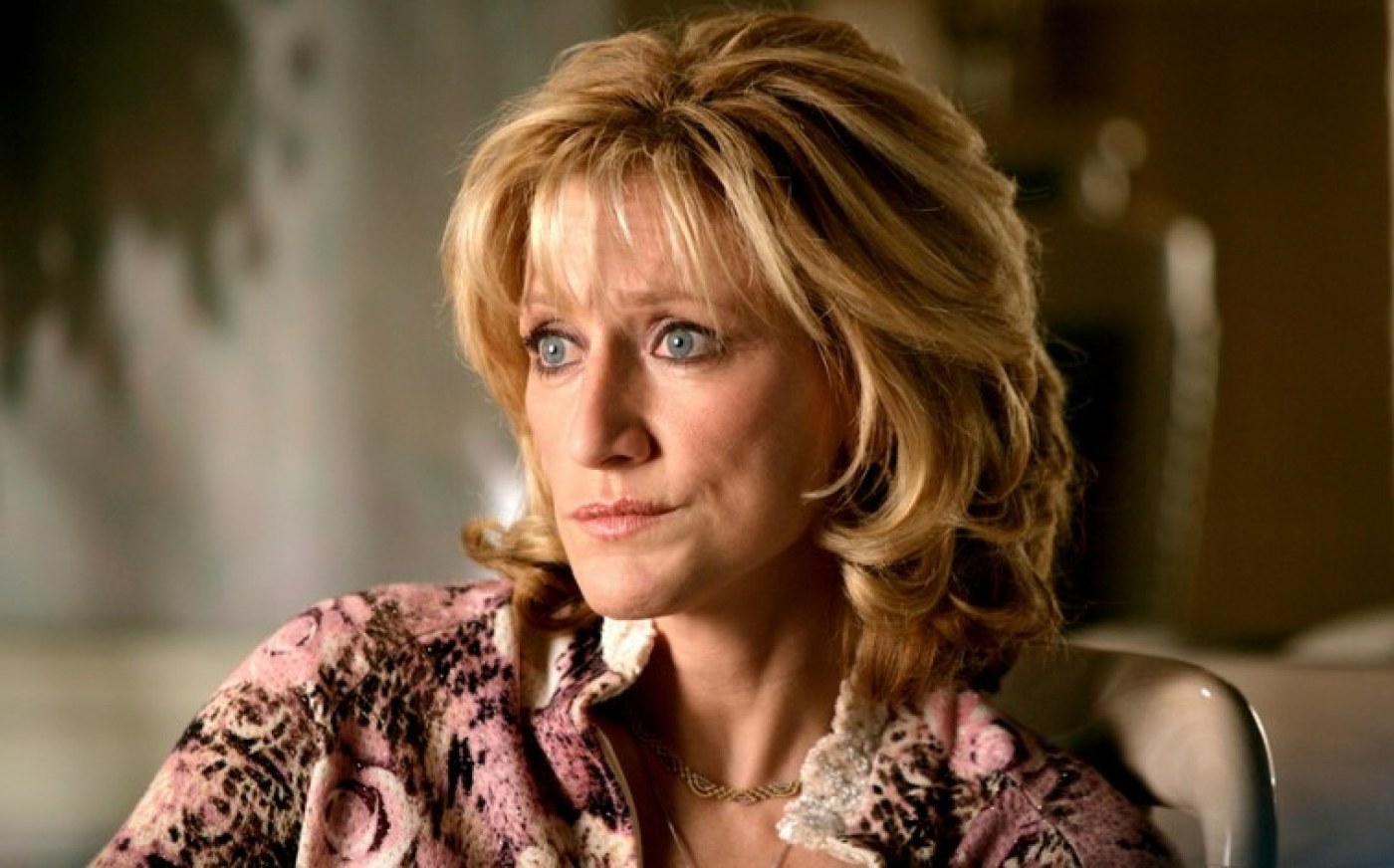 Lessons From Lincoln: How To Persuade With Storytelling | BB&Co
Become a Stronger, More Confident Storyteller