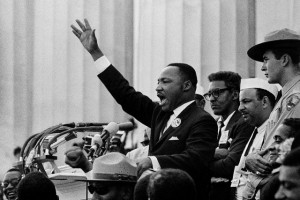 Today marks the fiftieth anniversary of Martin Luther King’s “I Have a Dream” speech. Like many other coaches and trainers, I often use this speech to demonstrate the transformative power of a person not only with a clear vision, but also a profound ability to magnetize people around it.

I regularly play the last third of this speech in our Leadership Through Storytelling workshops, after which I open it up for discussion, asking the participants to share their thoughts as to why it is so powerful. This always leads to great observations from the group, as we evaluate not only the content of the speech but also its delivery and its deliverer. There are many elements of this speech that work, and I won’t burden this post by sharing all of those with you. However, there is one aspect that I want to draw your attention to, and that is the speaker’s willingness to truly open himself up to his audience, bare his soul and connect at a deeply human level.

Like many speakers, Dr King had carefully prepared this speech, typed it out and rehearsed it beforehand. But roughly halfway through the speech, he knew it wasn’t having the impact it needed to motivate the monumental change he had envisioned. And so, urged on by the singer Mahalia Jackson (who bellowed, “Tell them about the dream Martin!”), Dr King went off script and started speaking more from his heart than from the pages in front of him.

And this is where the magic starts to happen. It does so because Dr King began speaking to us not only as a civil rights leader but also as a father, as a citizen and as a human being who simply wanted the country he loved to be a better place for the children he loved. He made it personal, and in that moment of vulnerability, he invited people in and enabled them to not only see his vision but also see themselves in it, motivating them to do whatever they had to in order to make that vision real. He preached, yes, but he never came across as preachy. And even though he was the one elevated above the crowd, he never talked down to them. Instead, he raised them up, lifting them up to his level and at that moment creating a sense of oneness and unity around a dream that was achievable and worth achieving.

Take fifteen minutes at some point and watch this speech. I am not suggesting that you try to emulate Dr. King’s style in your next presentation or meeting (though wouldn’t people remember it if you did). But I will say that there is much to learn from watching him, most notably in the way he takes down his armour and allows us to see the person behind the dream. As speakers, as managers, as leaders, we must never forget that people ultimately follow people. So don’t be afraid to let your audience see the person behind the ideas, plans or strategies you’re sharing. It can feel riskier than just sticking to the script, but trust me, it has potential to deliver a far greater reward.

Eight Ways to Be an Effective Storyteller at Work

When it comes to being an effective storyteller in business or at work, there are two mistakes leaders sometimes make. The first … 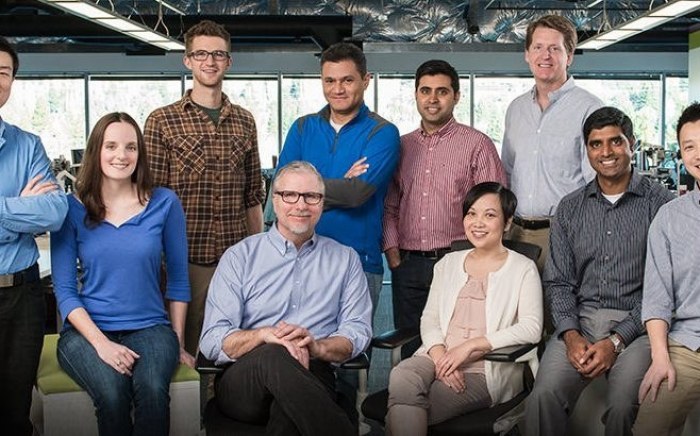 One December afternoon about ten years ago, I set out to buy a festive shirt for the company holiday party. When I …