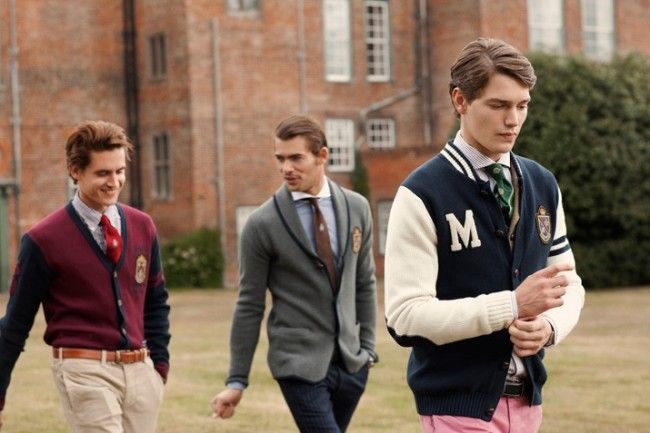 Adolescence was a bit of a mixed bag for me. Highs included learning to drive, losing my virginity and forming friendships that, even today, are among my strongest. On the downside were acne, years of bad preppy clothing and a nagging sense of social insecurity that made me feel that no matter what peak of popularity I was able to summit, there was always a new mountain to climb. In time, I outgrew many of these lows. Sure, I still get the occasional blemish, and ironically I just bought a pair of penny loafers. But at the ripe age of 45, I am truly content with who I am, the relationships I have and my social standing in the world, both personally and professionally. Or at least I thought I was.

Social media has reawakened my social insecurities. I have tried to embrace this still relatively new and ever-expanding medium, but I admit, I have struggled with it. In one sense, the landscape is changing so fast it’s almost impossible to keep up, making me perpetually feel, in the words of my niece, “so five minutes ago.” You throw yourself out there on Facebook and LinkedIn, and then you have to master Twitter; and just when you feel like you’ve got that figured out, you wake up one morning to discover that the party’s moved to Pinterest, and you’ve got nothing cool to wear…and no ride.

Adding insult to injury is the numbers game.

When I signed up for Twitter, I did so more to follow people, organizations and media I was interested in, not to convince others to follow me. But I quickly found myself wondering, “Why aren’t more people following me?” I became disturbingly focused on my Klout, which I now realize is the social media equivalent of that mean girl in high school who decides who’s in and who’s out. And I wrestled with the fact that I wasn’t (if I was being honest with myself) genuinely interested in the hundreds of people I was following, even if others were telling me I was supposed to be.

Many aspects of social media weren’t working for me. But I’ve come to realize that what was wrong with this situation wasn’t social media as much as it was my approach to it.

I think one of the key reasons people my age or older struggle with social media is because we are trying to dive into a milieu and set of social norms that, for many of us, we’ve outgrown. When we were teens and young adults, our social clout was measured more by the breadth of our friendships than their depth. It was quantity over quality. But as we got older — as we partnered-up, started families and became more focused on our careers — we started paring down the number of relationships we tried to maintain and, instead, began focusing on those that we found most meaningful.

That’s what was missing for me with social media: meaning.

I had moved past the point where I wanted a trophy chest of friendships that were a mile wide and an inch deep, and the norms of social media that I felt I had to subscribe to didn’t coincide with that transition. But through the guidance of others — including my wise PR consultant, Helena Bouchez — I’ve come to see social media differently and find meaning within it. Instead of looking at it as a measure of popularity or solely as a means to connect with as many people as possible, I’ve come to view it as a way to spark my imagination, broaden my horizons and, most importantly, build relationships with people who interest and inspire me.

Jeff Pulver, founder of Vonage and the 140 Characters Conference, tells people to look at things like Twitter as “being an exercise not of typing and reading, but hearing and listening. Being vulnerable, and being yourself. And going beyond all this to actually love yourself and believe in your message and your voice.” Now that speaks to me, both as an adult and as a recovering adolescent. If only Jeff had been there whispering in my ear when I went through high school.

on My Adolescent Insecurity with Social Media. 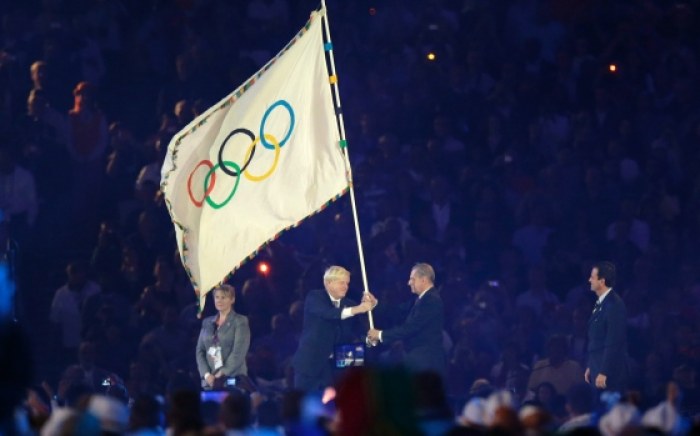 I have an Olympic hangover. Over the past two weeks, I have been binging on the spectacle and drama of the London … 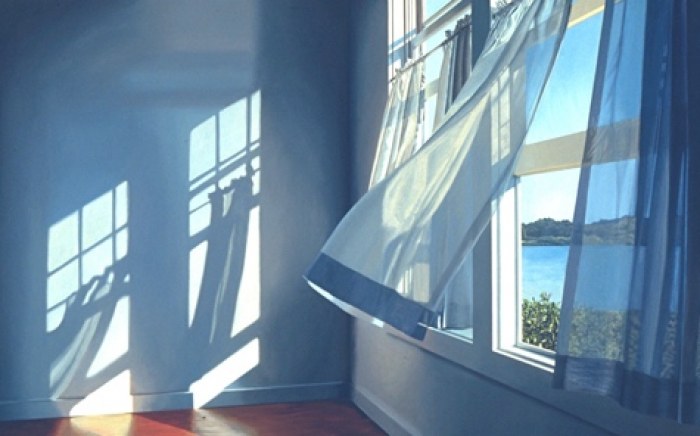 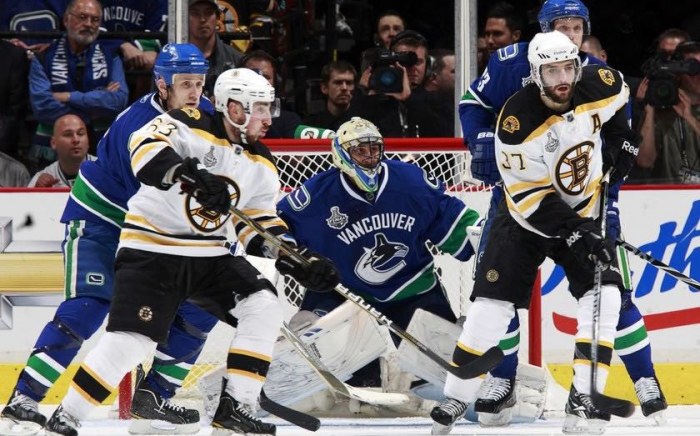