Postscript – My Cup Runneth Over

Ever since the Canucks lost the Stanley Cup to the Bruins (fair and square, I might add) and downtown Vancouver quickly found itself in the throws of a riot, many people have asked me if the starry-eyed thoughts and sentiments expressed in my post two days ago still hold true with me today. They do.

Does Vancouver deserve the Stanley Cup?

Make no mistake, watching a bunch of meat-heads transform a communal celebration into a shameful spectacle made me question whether Vancouver or its hockey team really deserved to win the Stanley Cup: ever. But as the smoke and crowds dissipated, it became clear that this riot was the result of a fringe group of people Hell-bent on causing trouble regardless of the outcome of the game. While those jack-asses are an unfortunate part of our community—and we, therefore, must accept some responsibility for them—they do not represent it. And when on the following day several hundred people took to the streets with brooms and several thousand took to the Internet with visual evidence and tips for the police, it confirmed for me how much the integrity and fellowship of the Stanley Cup mean to people. It’s something worth preserving and protecting, as are the reputation of our city and the honour of our hockey team.

It still makes me sad that this riot may be what lingers in the hearts of our citizens and in the memories of the world, rather than the stories and recollections of the incredible journey the Canucks undertook to reach that Stanley Cup Final. No matter. We’ll get over it…and hopefully next year, we’ll get another chance. 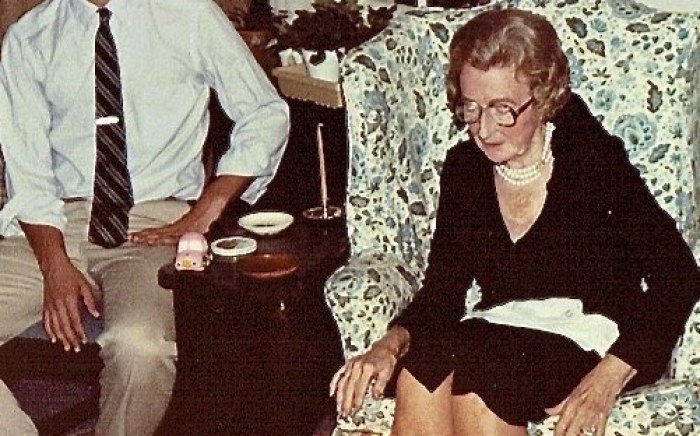 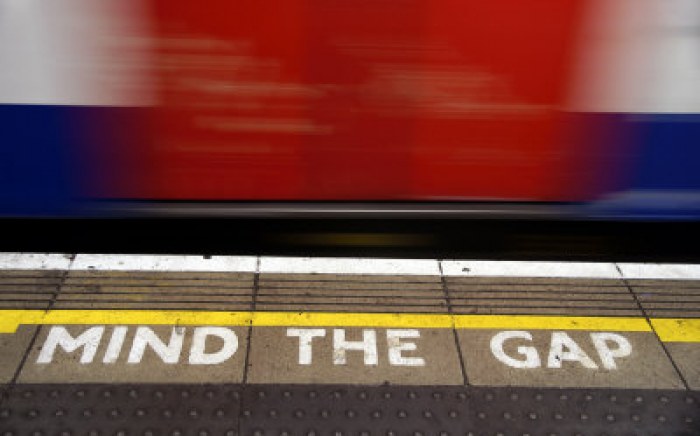