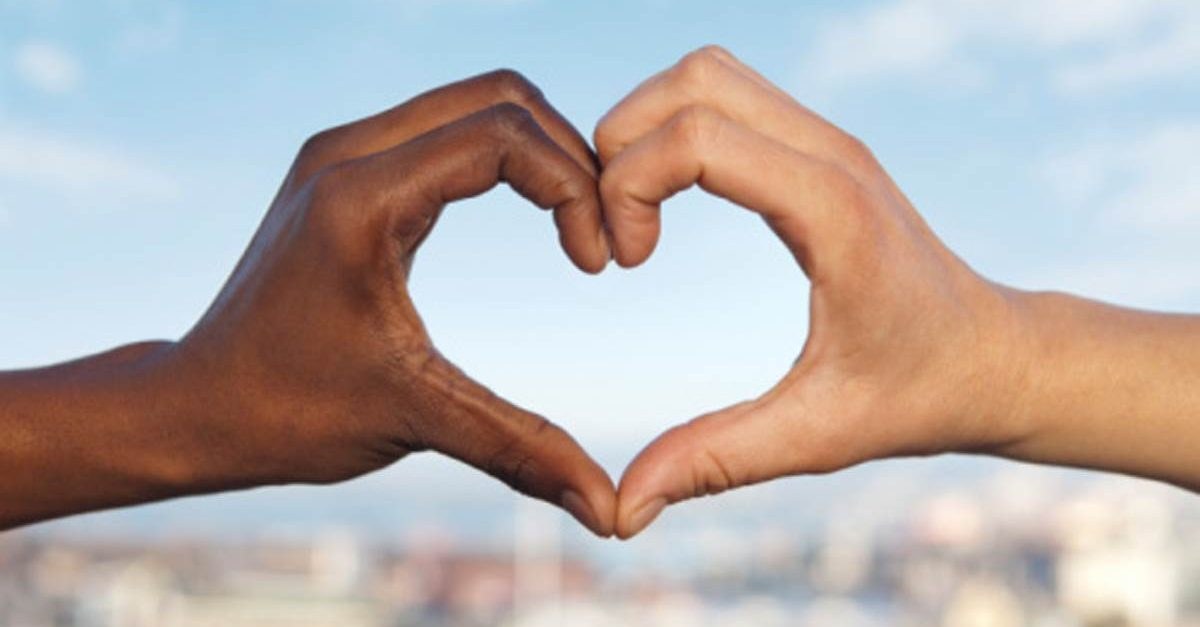 “My husband and I worry constantly about keeping our son safe as he gets older,” she confided. “One thing in particular we struggled with was when to have ‘the talk’ with him.”

This parental challenge was candidly shared by an African American woman during a Diversity & Inclusion storytelling training workshop I conducted in 2018. She had revealed it as part of the larger story she told about being black in America. As she started her story, she talked briefly about her own experience with varying degrees of racism growing up, ranging from a passing comment to blatant prejudice. She expressed the anguish and anger her family all felt after her brother had his first, “stopped for no reason” run-in with the police. But it was when she started talking about her struggles with racism as a parent that her story reached through, took hold of my heart and opened my mind.

With impressive poise and vulnerability, she told us about she and her husband eventually sitting down with their eleven year old son to explain to him how things are for the black man he was becoming. She told us about how he mostly listened, but also asked questions: some poignantly profound, others refreshingly practical. And she expressed how tough it was for her, as a mother, to reconcile her instinct to protect her son from the harm too often inflicted on African Americans with her responsibility to prepare him for it.

Her story lifted me out of my own reality, transported me into her own experience, and helped me imagine what it might be like to be in her shoes.

And as I listened to this woman’s story, I was able to absorb the gravity of her situation while appreciating how uniquely different it was from my own. By sharing her story, she shared a part of herself. She lifted me out of my own reality, transported me into her own experience, and helped me imagine what it might be like to be in her shoes. Moreover, her story not only made me feel for her, but in that moment, also feel with her.

Most importantly, in telling her story, she was able to not only refine my attitudes and shift my perceptions, but also motivate me to assess my behaviours. And as I reflected on that, I was struck by how her story, joining forces with other stories like it, could have the power to bring about meaningful and lasting change: like a pebble in a pond that creates the kind of ripples that make big waves.

Over the course of that storytelling workshop I heard dozens of moving and enlightening stories shared by a rich array of individuals: African-American, women, Hispanic, LGBTQ, Asian, etc. I even heard a story shared by a cis, straight, white male who talked openly about being raised to hate and discriminate; how his prejudiced mind was permanently opened and changed while he served in the Army alongside people of colour; and how he now readily shares his story of transformation with anyone who make racist remarks without shame or apology. “I used to feel the way you do.” 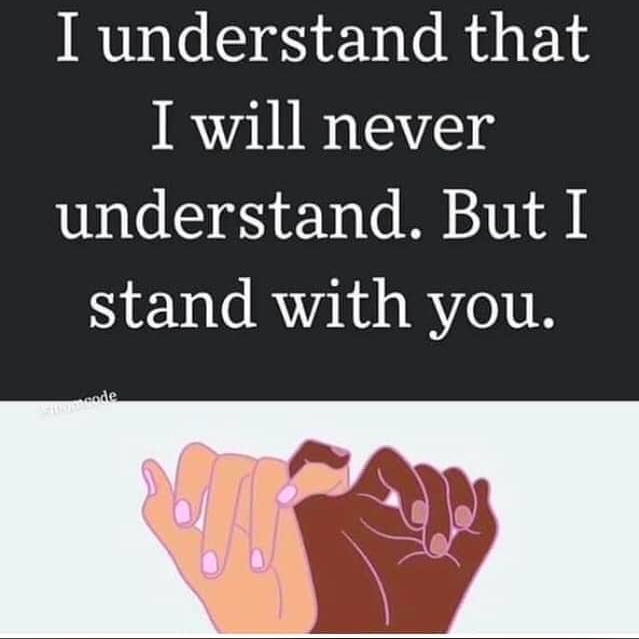 And I’ve been thinking about those stories as I scroll through the social media posts of my friends and family, some of them struggling to articulate their own feelings about racism, but all of them absolute in their outrage against it.

There is one meme in particular that has both moved and confounded me. It shows two hands joined together: one white, the other black. Above that image reads, “I understand that I will never understand. But I stand with you.” I wholly respect the sentiment of this meme and trust the intentions behind its creator and anyone who shares it. But the first time I saw it, I honestly wondered, “Why can’t I understand?”

The answer is because, while knowledge is something you accumulate through learning, understanding is something you glean from experience. And because I, a white male, have never experienced hostility, prejudice or harm solely because of the colour of my skin, I will never be able to fully understand what that is like.

But while I may never understand, I can seek to learn. I can inquire, listen and absorb. And I can open my mind and my heart, step outside of myself, and try to imagine what it’s like to live with and live through the systematic racism that is still too prevalent in our society.

The famous storyteller, J.K. Rowling, said something once about imagination that has always stuck with me. She talked about imagination being “not only the uniquely human capacity to envision that which is not, and therefore the fount of all invention and innovation. In its arguably most transformative and revelatory capacity, it is the power that enables us to empathize with humans whose experiences we have never shared.”

[Imagination] is the power that enables us to empathize with humans whose experiences we have never shared.

I love that thought: the power to empathize with humans whose experiences we have never shared. To understand and share their feelings (as empathize is defined), even if we are never able to understand and share their experiences. That’s the power of imagination: And I believe that storytelling — stories shared from one human being to another — is the most effective way to leverage that transformative power and use it to change the world.

[SIDE NOTE: While I love J.K. Rowling’s definition of imagination and its interconnection with empathy, I am dismayed that she, herself, has not lived up to it. While she has always been an advocate for marginalized people and the LGBT community in particular, her recent disrespect and lack of compassion for trans people has been disappointing.]

So, whether you are in the middle of this unrest or watching it from a distance, I encourage you to reach out to people of colour and ask if they would share their stories with you. I encourage you to find and embrace stories told by others — such as Trevor Noah on YouTube, Kareem Abdul-Jabbar in the L.A. Times, or my friend and spiritual sherpa, Dr. Bertice Berry, who shares enlightening and inspiring stories, like this one about her childhood friend getting shot in the back over a peach.

And if you have been moved by the stories told by and about African Americans over the past several weeks — and your attitudes, feelings, or behaviours have changed as a result of them — tell the story of your awakening too, as Caroline Crocket Brock from Myrtle Beach recently did. Know that when you do, you empower and encourage others to do the same.

“I can’t imagine,” is a common response to hearing a horrible story of someone else’s hardship or suffering. But while it might be hard to imagine, we must try. With everything that is in us, we must try. Because we can imagine what it might be like, even if we can’t fully understand what it actually is like. We can imagine how that experience might feel, even if we have never had it ourselves. And more than anything, we can imagine, together with our brothers and sisters of all races, what a world without racism could look like if we took this collective unrest and did something extraordinary and revolutionary with it.

Bill Baker is the founder and principal of BB&Co Strategic Storytelling. For over 12 years, BB&Co has been providing Effective Presentation Skills and Leadership Through Storytelling training to companies and organizations such as Coca-Cola, Cisco, Johns Hopkins University Applied Physics Lab, Prudential, Dell and others. BB&Co’s training helps managers, sales people, finance directors, engineers and others understand how to use storytelling to improve the impact of their communications and presentations and, with that, their ability to persuade, engage and inspire others.

Remember the Social in Social Media

My grandmother was a social animal. Raised in the genteel South, she had a graceful way of bringing out the best in … 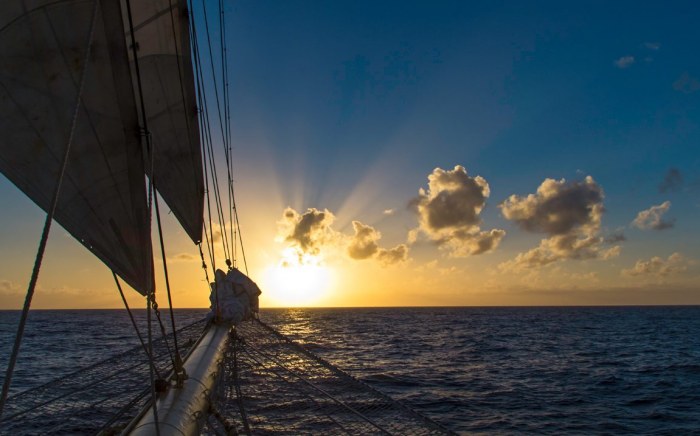