What should brands consider before mixing with politics?

Posted on February 4, 2017
Sign up for our Newsletter
6 MIN READ 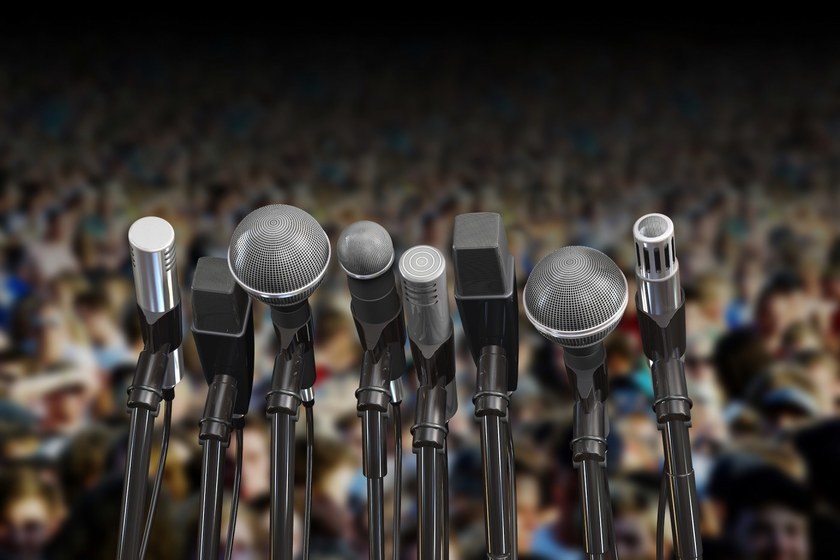 There is no denying we are living in a heightened political time. With Donald Trump in the White House and the highly contentious election that got him there, it’s hard to have a conversation with someone these days where politics doesn’t somehow enter it. But should brand and politics mix? Should a brand have an opinion on a hot political issue? Well that depends on the brand and the issue. But if a brand is going to take a political stand, it should consider the following three things before doing so.

ONE: Understand that there’s a difference between a brand being political and it doing something that could have political repercussions.

Much has been said about Anheuser-Busch’s recent Super Bowl ad telling the tale of Adolphus Busch immigrating to America. The company has stated that it meant nothing political in making this commercial, and perhaps that is true. But given today’s political climate and heated debate around immigration, many have interpreted the ad as taking a pro-immigration stance.

If you take the commercial at face value, you see the maker of the all-American beer (Budweiser) telling the story of its founder coming to America to, like so many before and after him, follow a dream. Did the makers of this commercial intend to blend the Budweiser brand and politics together or make a political statement with it? They say “no,” and we’ll never know for certain what discussions took place behind closed doors when they decided to release it. But I will guarantee you the managers of the Budweiser brand (who are no dummies) knew that sharing this story would have political repercussions, both good and bad. Hopefully they were prepared for it. I have to believe they were.

TWO: If a brand is going to get political, it should feel consistent with its character, its culture and its positioning

The CEO of Starbucks, Howard Schultz, recently made headlines when, in a public statement to employees and partners, he criticized President Trump’s executive order on immigration while announcing Starbucks’ intentions to hire 10,000 refugees around the world in response to it. There is no denying this was a bold move on Schutlz’s part as he intentionally stirred the Starbucks brand and politics together. This, in turn, immediately stirred up public support as well as condemnation (e.g. #BoycottStarbucks).

At the same time, many wondered whether a coffee company should intertwine its brand and politics or take a stand on this specific issue. In this case, I think it can and should because the stance it took was consistent with the Starbucks brand, its history, and our perceptions of it. First, there is the whole question about whether it’s part of Starbucks’ brand character to even be “political.” Born in an activist community like Seattle and lovingly raised by an ideological CEO, the Starbucks brand is expected to have opinions on world matters other than coffee (though it certainly has opinions about that). It feels right for them to do so, in the same way it feels right for Virgin, Apple or Kenneth Cole to have a political opinion, whereas it would feel strange for Tide or Kleenex to have one.

And on this particular issue of immigration, Schultz masterfully linked Starbucks’ move to hire 10,000 refugees to its brand by connecting that move to the “third place” (between work and home) that Starbucks has always been about. He said, “This is our focus; providing a third place of respite for those around the world who seek it.” The Nike CEO, Mike Parker, did an equally effective job of linking its brand’s opinion on this issue to its positioning, celebrating Nike’s belief “in a world where everyone celebrates the power of diversity…that everyone’s individual experience is what makes us stronger as a whole.”

Strong brands not only have a strong positioning, but also strong character, values, and a point of view on the way the world can or should be.

THREE: Distinguish between the political opinion of the brand and the personal opinions of its executives

CEOs and other executives need to remember that when they weigh in publicly on a subject, they are doing so not just as an executive of the business, but also as a key delegate of the brand. They are mixing their brand and politics whether they intended to or not. Many of us who work in branding or business can distinguish between the two. However, the average consumer does not, and they will interpret anything on which a corporate executive opines as a political statement by the brand he or she represents. Accordingly, executives need to choose their words wisely.

Consider the VP Communications of New Balance, Matt LeBretton, who recently found his brand in hot water when he proclaimed, during the presidential campaign, that Donald Trump’s opposition to the Transpacific Partnership was a move “in the right direction.” As the chief executive of a company that manufactures exclusively in the United States, one can appreciate his opinion from a business-perspective, because the TPP would make it harder for New Balance to continue that practice and remain competitive. But consumers quickly (mis)interpreted LeBretton’s support of Trump’s stance on this singular issue as New Balance’s over-arching support of him as a presidential candidate. The response was swift from both sides, with some consumers calling for a boycott of New Balance products, while white nationalists proclaimed it as “the official shoes of white people.”

Consider as well the CEO of Chick-fil-A, Dan Cathy. In the summer of 2012, when marriage equality was being heatedly debated, Mr. Cathy, who is a devout evangelical Christian, voiced his personal opinion that marriage should only be between a man and a woman. This caused an immediate uproar with many consumers who interpreted his beliefs as emblematic of the brand’s. Mr. Cathy could’ve ignored the backlash and boycott that followed, letting the chips fall where they may. But to his great credit (especially considering that Chick-fil-A is a privately held company that does not have to answer to shareholders), he did just the opposite. In an interview with the Atlanta Journal Constitution, Cathy bravely admitted that he’d made a mistake weighing in publicly on the issue and was, from here on out, going to focus his energies (and his CEO statements) on what the Chick-fil-A brand is all about; making great chicken and providing amazing customer service.

Strong brands not only have a strong positioning, but also strong character, values, and a point of view on the way the world can or should be. Any company that decides to exercise that perspective by taking a stance on a political issue must do so fully understanding the potential risks and rewards, as well as the fact that having an opinion can alienate one segment of the marketplace, but also inspire and embolden another. Doing what feels right for a brand may not always be what’s immediately right for its business. But sometimes when mixing brand and politics, doing what feels right is worth that risk. Only time will tell if it was. 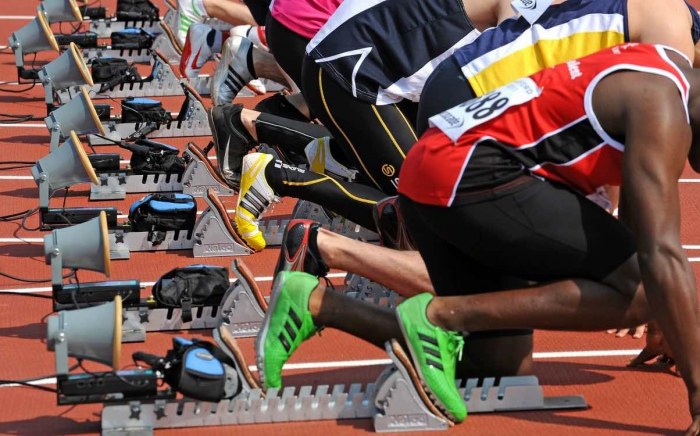 In today’s harried, fast-paced world of business, brevity is king and headlines and bullet points seem to have become the communications currency … 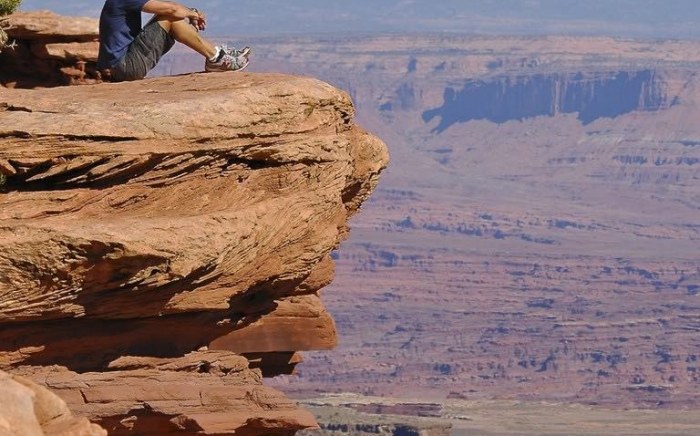 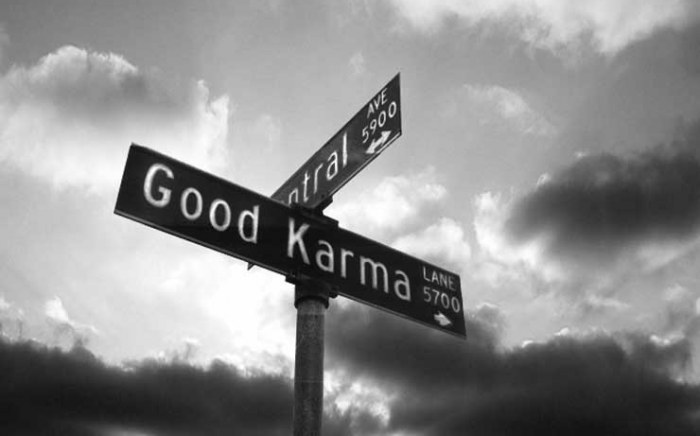