Posted on November 4, 2019
Sign up for our Newsletter
6 MIN READ 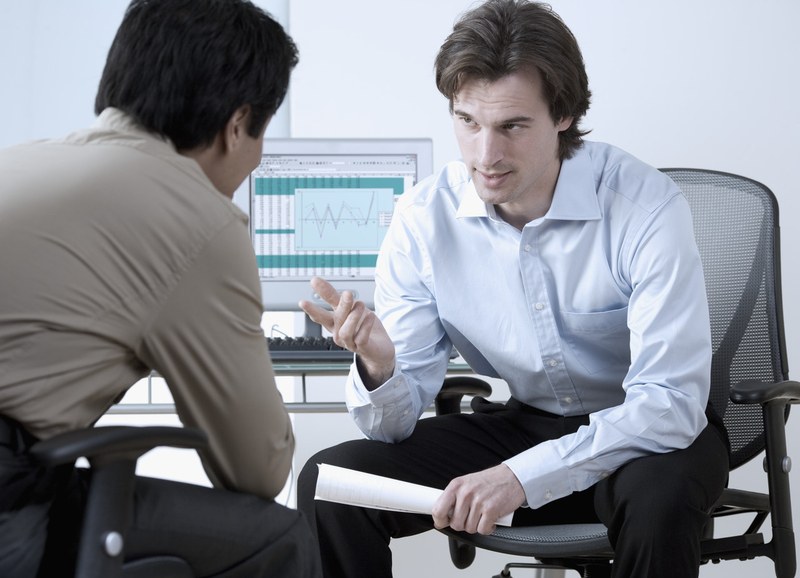 Authentic leadership is something you hear more and more about these days, and with good reason. In order to follow someone, you need to trust them. And in order to trust them, you need to not only believe them, but also believe in them. A leader’s authenticity plays an essential role in building that trust and belief.

One of the best way for leaders to demonstrate their authenticity is through the stories they tell about themselves, their struggles and successes, and the wisdom they’ve gleaned from those experiences. Stories provide a way for leaders to open themselves up to others, revealing the person behind the professional. But in order for those stories to boost authentic leadership, they have to be sincere in their intent, and genuine in their telling. With this in mind, outlined below are five characteristics and concrete examples of authentic leadership strengthened through storytelling.

Authentic leadership storytelling is human and reflects the whole person

The great Danish author, Isak Dinesen, once said that “to be human is to have a story.” But being human is complex, because there are many sides to each of us and, as a result, many sides to our story. When leaders are willing to reveal different facets of their story, they are reflecting their whole person: not just the professional one who shows up for work. They give people a peak into their lives—the good, the bad, and the ugly of it—and in doing so, have opportunity to enlighten and inspire others.

In our storytelling training workshops, I’ve heard powerful stories told by authentic leaders who talk openly about battling cancer, raising a child with special needs, surviving suicide, etc., but who also share what they have learned through those struggles. In telling their story, they give their audience not only a valuable lesson, but also part of themselves. And every audience appreciates the generosity of that gift, and is richer from it.

A great example of this is Apple CEO, Tim Cook telling the story of deciding to come out as a gay man. He confides that, even though he is a very private person, he recognized that he owes it to others, especially LGBT youth, to bring his whole person to the show.

It is open, honest and vulnerable

One of the best examples of consistently authentic leadership through storytelling is Indra Nooyi, the recently-retired CEO of PepsiCo. Indra Nooyi is most certainly known for her success at PespiCo and for being one of the more admired business women in the world. But she is also known for how candidly she talks about balancing the demands of being a CEO with being a wife, mother, daughter and daughter-in-law. It is, according to Ms. Nooyi, a constant struggle, which she sometimes figures out, but more does not.

But what is amazing and inspiring is how openly and honestly Ms. Nooyi tells stories about this struggle, sometimes quite poignantly and with great emotion, and other times using humour to illustrate her toil while diffusing some of the tension around it. The video below is an example of the latter: using humour. Here Ms. Nooyi tells a story about a coping mechanism she developed to address her daughter’s disappointment in her missing a school event. Despite the humour used in the story (and some of the criticism Ms. Nooyi received for it), I greatly admire and respect her vulnerability and courage in telling it.

One of the most powerful and enduring bonds that leaders can form with their teams is trust. But trust between leaders and their teams is a two-way street, starting with the leader demonstrating trust in his or her team. Per the point above, when a leader is willing to be open, honest and vulnerable with his or her team – to confide in them – that leader is indirectly telling that team that they trust them. That generous act of faith makes that leader more trustworthy and, in return, elicits trust back from the team in the leader: a beautiful self-perpetuating cycle. In Ms. Nooyi’s case, because she trusted her audience enough to admit worrying about being a bad mother, you know they likely trusted her back three-fold or more as a result.

General Colin Powell is an incredible leader and one of the best storytellers I’ve seen. In this wonderful (albeit choppy) video he talks about the importance of trust in authentic leadership, and shares a wonderful story to illustrate his point. What I like about this video is how he delineates between what to show and share—one human being to another—and what to keep to yourself to maintain your position of leadership. After all, an authentic leader need not share every aspect of themselves to be authentic, and there is a fine line between leadership authenticity and TMI (too much information).

It is imperfect and admits and embraces mistakes

There is not a leader out there who hasn’t, at one time in their career, made a huge mistake and/or fallen flat on their butts. Lord knows I have. Some leaders are reluctant to admit they’re imperfect or have faltered, much less tell stories about those experiences. They worry they give up ground by doing so. But authentic leaders who embrace those mistakes and imperfections are, in my experience, leaders who’ve learned and grown because of them.

Sheryl Sandberg, the COO of Facebook, does this well. Appreciating that she and Facebook are under a great deal of scrutiny at the moment, I still appreciate how readily and openly Ms. Sandberg talks about mistakes and missteps she’s made. This video below is an example of just that, as Ms. Sandberg talks about not living up to her own “Lean In” philosophy sometimes.

Brigadier General Becky Halstead once said, “The most effective leaders are those who figure out that leadership is not about the leader; it’s about the led.” So true! Authentic leaders genuinely focus more on others than themselves, thinking about the impact their actions, their communications, their mood have on those they are leading. As General Halstead goes onto say, this does not mean putting the needs of your teams consistently above your own. On the contrary, she says that great leadership starts with leading (and taking care of) yourself. But it does mean that leadership is much more about the impact of your leadership on others than it is about what it can do for you.

The same holds true if you substitute “leader” in the phrase above with “storyteller” – i.e., The most effective storytellers figure out that storytelling is not about the storyteller, but about the audience. My colleague and storytelling sherpa, Paul Belserene, says it another way when he regularly tells me that, “even if the story is about you, you’re not the hero of it; your audience is.” What a wonderful thought and gift that is! 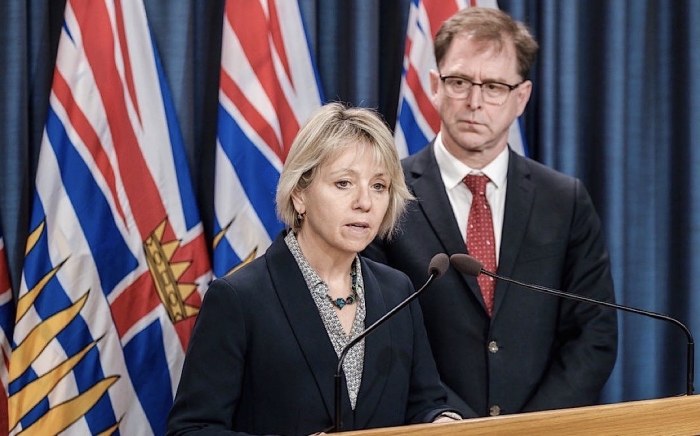 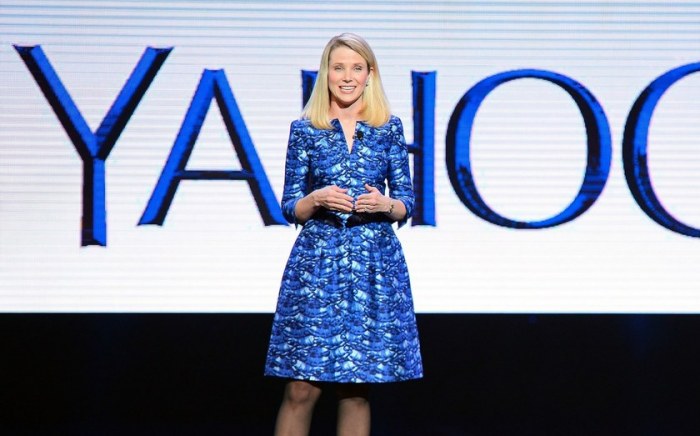 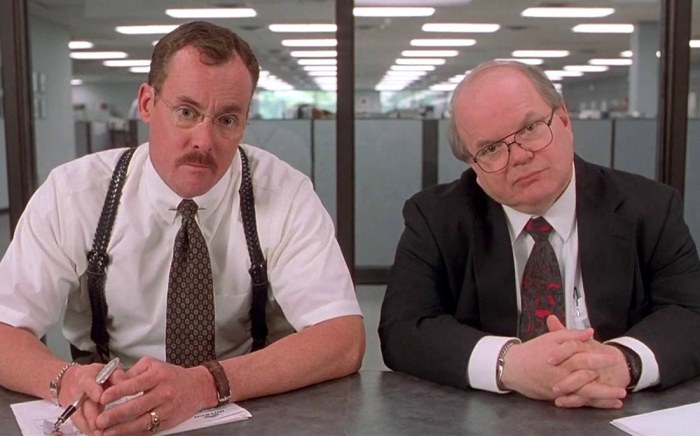 How to Strengthen Authentic Leadership through Storytelling
Become a Better Storyteller